Add to Cart Add to Lightbox Download
Stirling Castle
Playing the fool at Stirling Castle where an exhibition of costumes from a production of Sir David LyndsayÕs 16th century play A Satire of the Three Estates will open (Saturday 7th June). Costumes to go on display include Folly (worn by John Holsman) and a series of replicas of the costume are available for children to try on. A Satire of the Three Estates is a bawdy, irreverent satire of church and state, national identity, and public and private morality. In June last year it was performed in its entirety for the first time since 1554. The exhibition features ten costumes from the production, representing allegorical characters including Rex Humanitus (King Humanity), Good Counsel, Lady Sensuality and Lady Chastity. The Three Estates Costumes will be at Stirling Castle from 7 June Ð 28 September. Admission is included in entry to the castle. For more information visit www.historic-scotland.gov.uk/homecoming
Pic Neil Hanna
07702246823 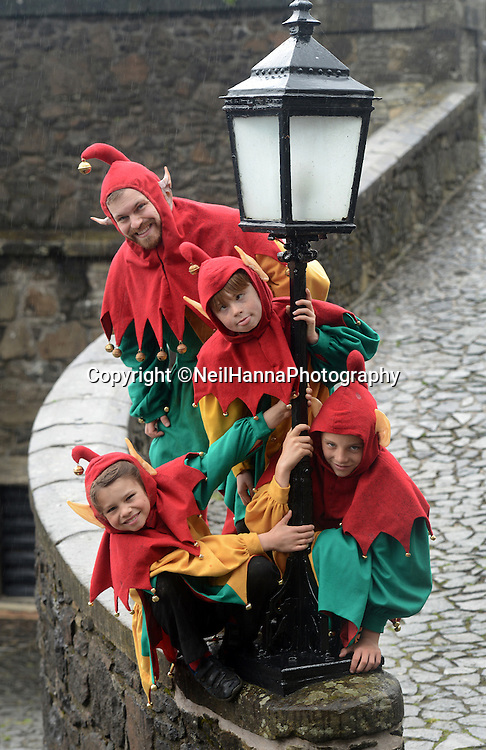