Add to Lightbox Download
Scottish National Portrait Gallery
29th Nov- 12 April 2015
The enormously popular BP Portrait Award will return to Edinburgh this week, opening at the Scottish National Portrait Gallery on 29 November. Organised by the National Portrait Gallery in London, the award is one of the most prestigious international portrait competitions in the world, which this year attracted a record-breaking 2,377 entries, submitted by artists from 71 countries. The annual exhibition, which was established in 1979 and is celebrating 25 years of sponsorship by BP, brings together 55 of the most outstanding entries, including the work of prize-winners Thomas Ganter, Richard Twose, David Jon Kassan, Ignacio Estudillo Pérez and Edward Sutcliffe.

Pic Caption:
The BP Travel Award for 2013 won by Sophie Ploeg with her proposal to explore how fashion and lace was represented in 17th Century art, as well as modern applications. 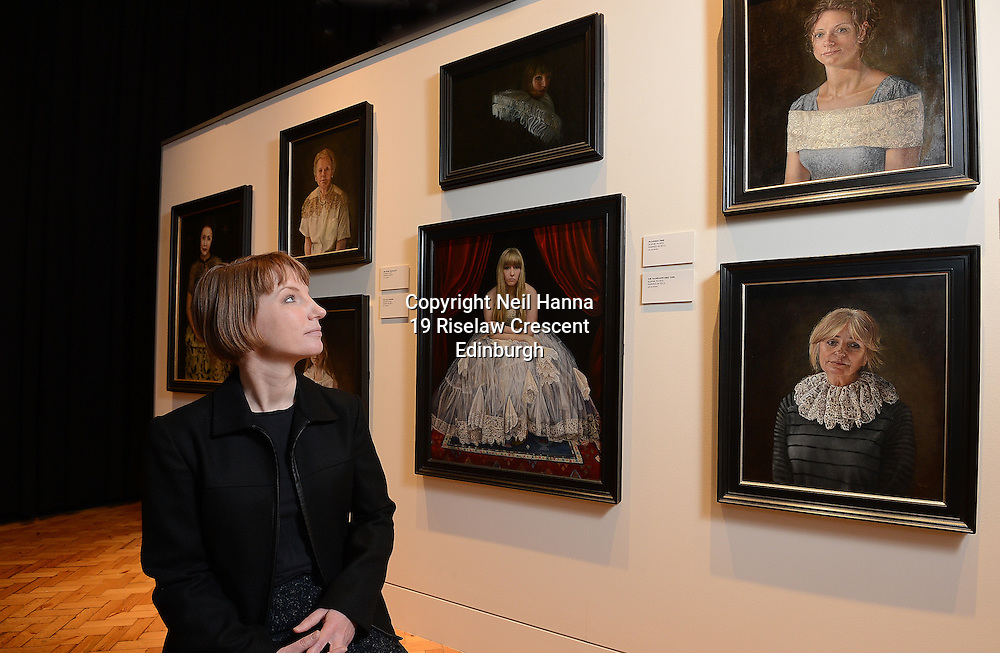