The World Hickory Open. 2nd and Final Round


This year the event is being held over Scotland’s Golf Coast’s unique assembly of hickory-bespoke links featuring some of the world’s best layouts.

Hickory Golf is played with original or pre-1936 replica hickory shafted clubs and yet skilful players such as last year’s winner and former Masters Champ Sandy Lyle are still able to hit their drives close to 300-yards yards and record scores of as little as 67, although this has only been achieved twice in the tournaments 12-year history. 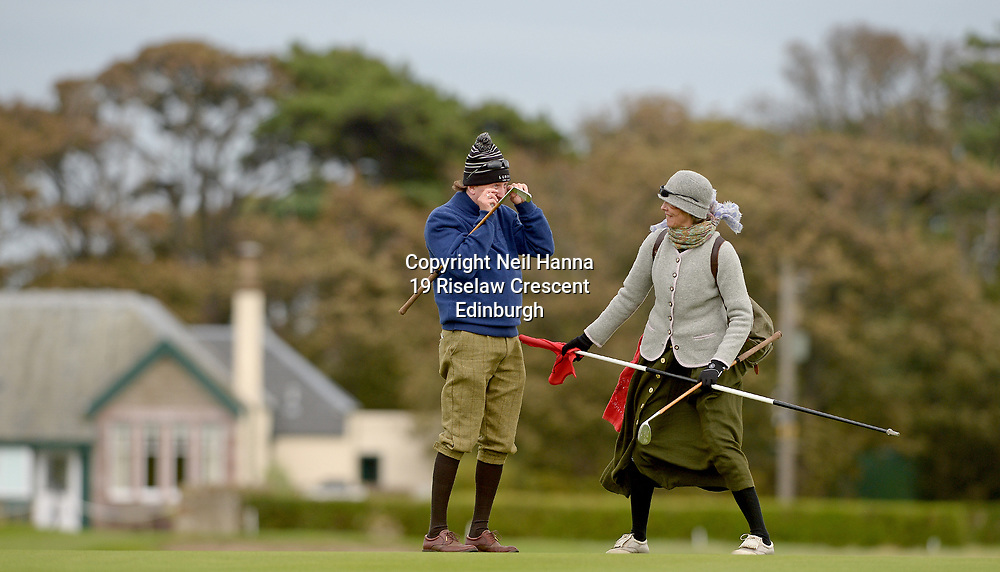