National Museums Scotland presents Photography: A Victorian Sensation, a major exhibition exploring the Victorian craze for photography and examining how it has influenced the way we capture and share images today, when more photographs are taken in two minutes than were taken in the whole of the 19th century.

The exhibition will take visitors back to the very beginnings of photography in 1839, tracing its evolution from a scientific art practised by a few wealthy individuals to a widely available global phenomenon, practised on an industrial scale.

It will showcase National Museums Scotland’s extensive early photographic collections, including Hill and Adamson’s iconic images of Victorian Edinburgh, and the Howarth-Loomes collection, much of which has never been publicly displayed.

Visitors to the exhibition will also be able to visit a stylised recreation of a Victorian photographer’s studio, accessorising with Victorian items such as top hats, and taking a photograph, which will be displayed in a photomontage at the end of the exhibition. 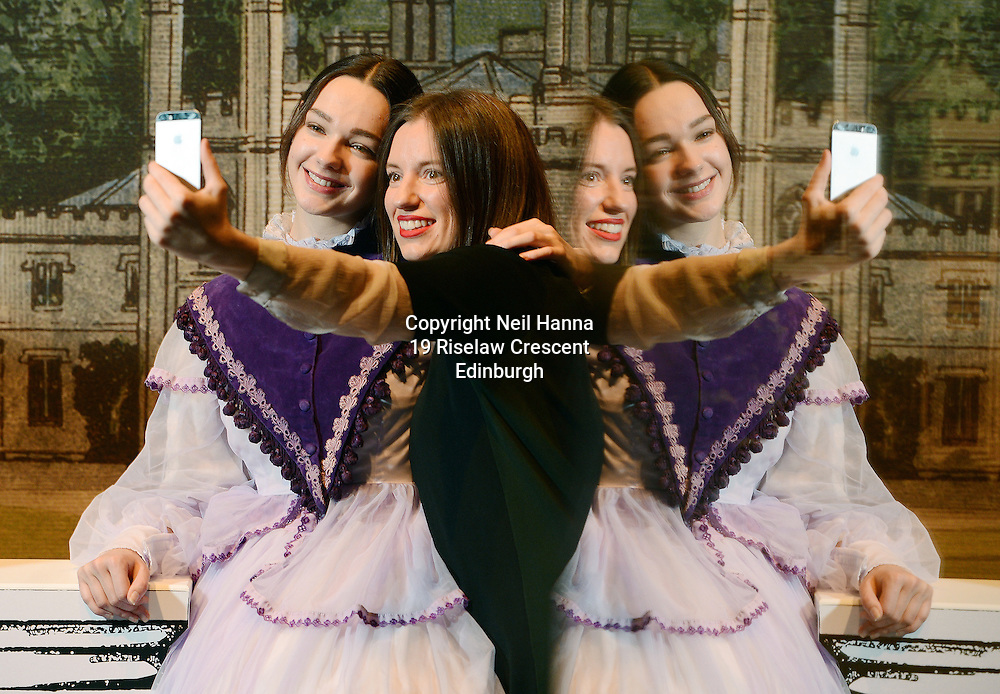