Add to Cart Add to Lightbox Download
Two nationally significant Second World War hangars at the Museum have undergone a major £3.6 million restoration and redevelopment, offering an exciting new experience for visitors of all ages. 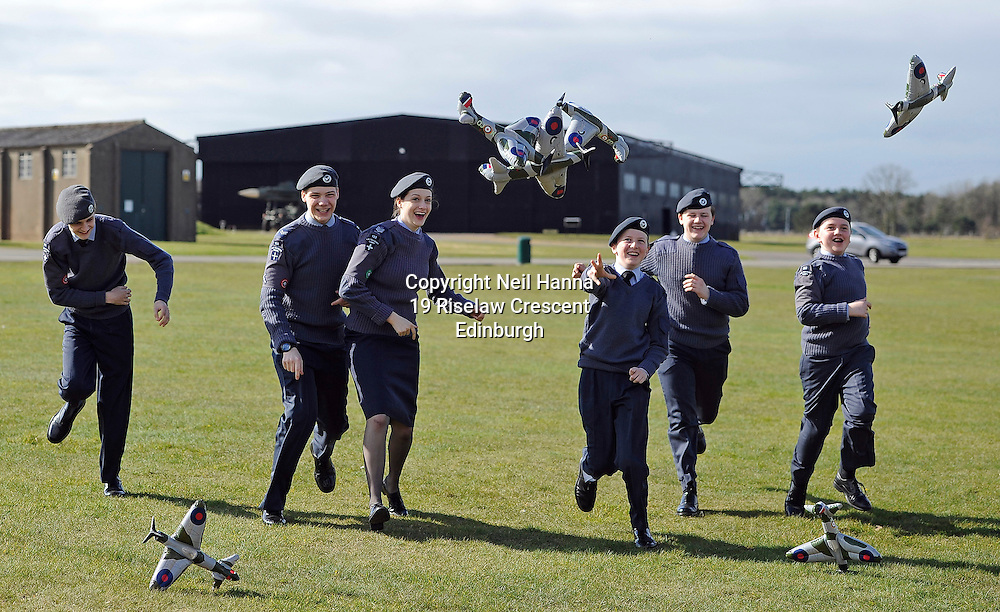