The National Museum of Scotland is to host an exhibition exploring the history of one of the world’s oldest fashion brands. Fully Fashioned: The Pringle of Scotland Story marks the company’s 2015 bicentenary, tracing its evolution from a small hosiery firm making undergarments to an international fashion knitwear brand, at the cutting edge of style and technology.

Displaying items worn by royalty, celebrities and sportspeople as well as some of the most iconic Pringle of Scotland pieces of the last 200 years, the exhibition will explore the pivotal role the brand has played in shaping the modern wardrobe.

Founded in 1815 by Robert Pringle, the company’s origins lie in the development of the Scottish knitwear industry in Hawick, where it started out manufacturing luxurious knitted stockings and undergarments. By the early 20th century, it was applying some of the techniques used to create functional underwear to making fashionable outerwear.

Pringle of Scotland made fully-fashioned garments, tailored by machine to follow the shape of the body. Hosiery encased the figure but allowed freedom of movement, and in the 20th century the comfort which characterised hosiery became a desirable quality demanded of modern clothing and sporting attire. 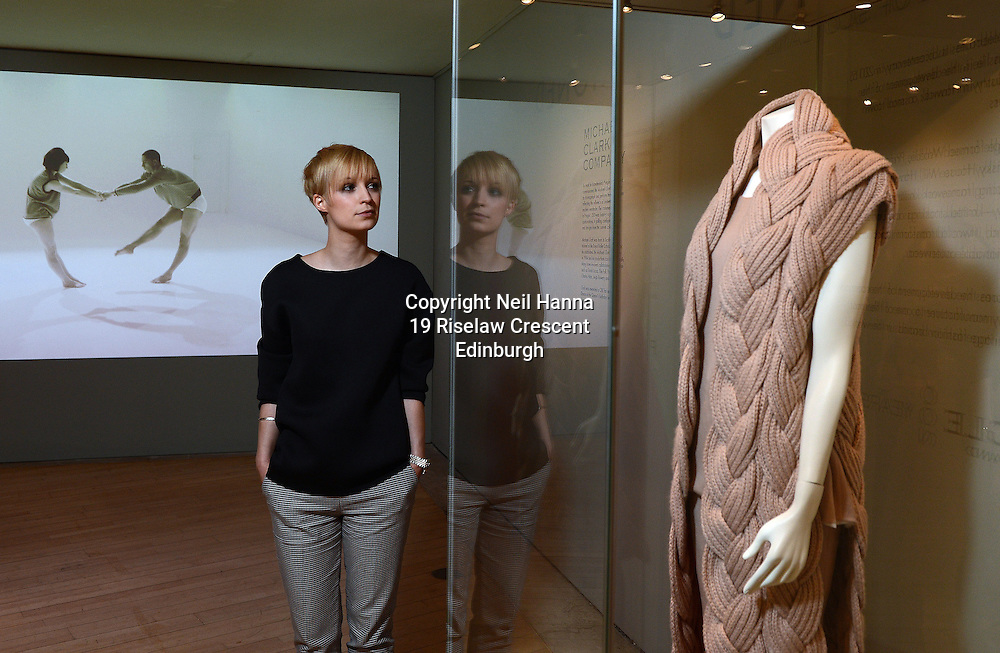