A lavish reproduction of an epic medieval text has been gifted to the University of Edinburgh.

A newly created copy of The Illustrated Chronicles of Ivan the Terrible was presented by the Russian Consul General in Edinburgh, Andrey A. Pritsepov.

The original 10-volume work was created between 1568 and 1576, but was separated and lost for more than 400 years. Only recently has the entire text been recovered, compiled in order and reproduced by a charity called the Society of Ancient Literature Lovers.

With 17,000 illustrations, the text will be a key resource for staff and students seeking to better understand one of the most turbulent periods in Russian history. 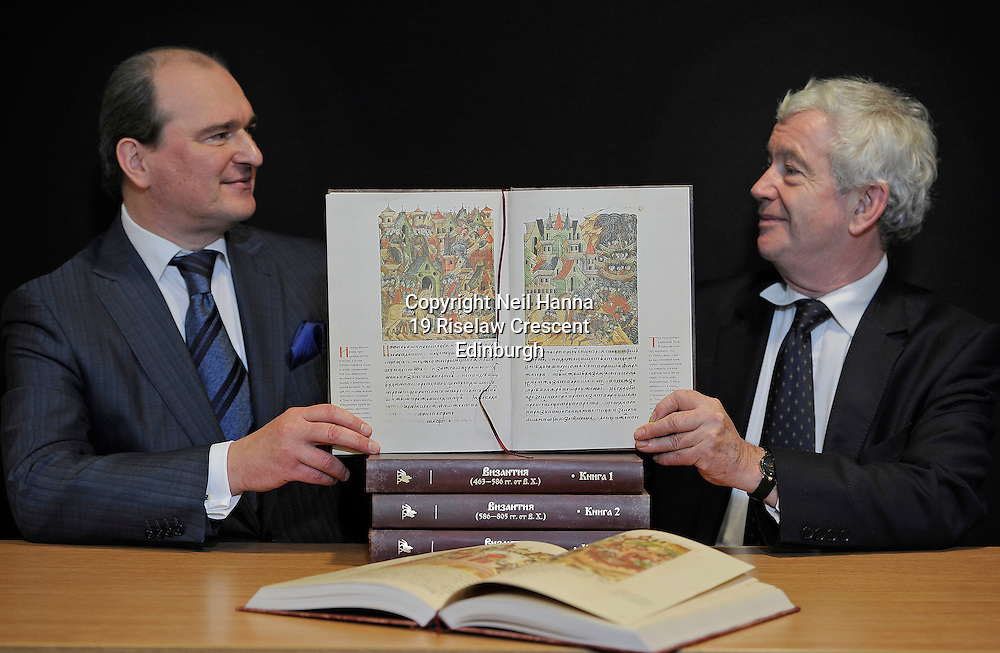